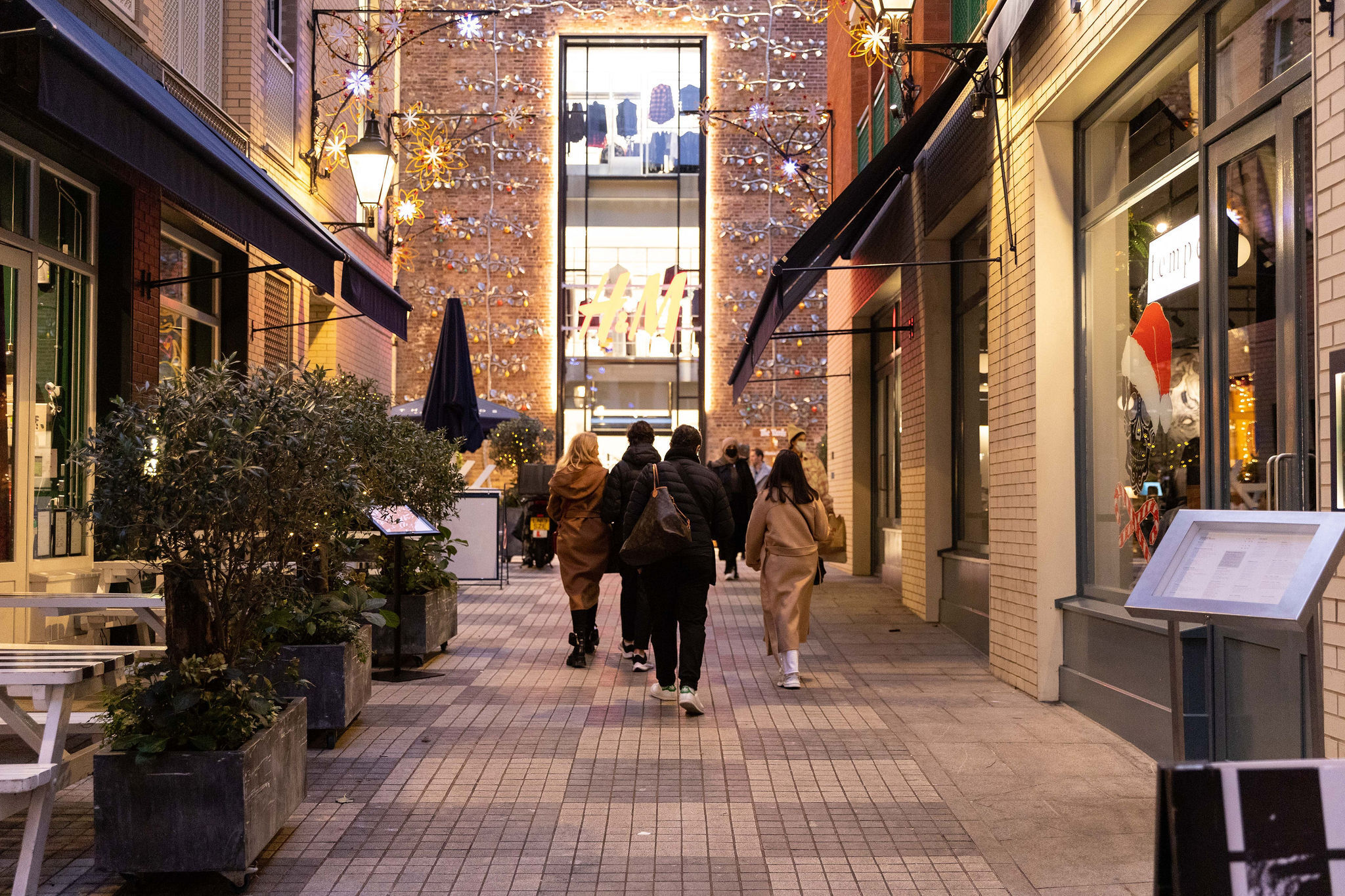 During the crowded festive season, we were challenged to drive footfall and differentiation for The Yards, a leading retail space in the centre of London. We needed an idea that would get cut through in PR, but also work across social and digital channels - all in the context of a Christmas like no other for both retailers and consumers.

Partnering with technology platform, Landmrk, we created 12 digital drops that were only accessible to those within a specific proximity of the destination, ensuring targeted consumer engagement.

Accessed through QR codes on site, consumers were taken to a bespoke mobile-based website that included an interactive map that showed the location of each hotspot.

Known for dropping bespoke content to music fans of artists such as Ariana Grande and Alt J, it was the first time the tech was used in a retail environment, and offered money can’t buy prizes from occupiers including Bill’s, Dishoom, Pineapple Dance Studios and Levi’s.

The campaign secured over 20 pieces of coverage across consumer, retail and trade press, with The Yards being namechecked in 90% of the headlines received. Key messaging around The Yards’ innovative approach to retail was also landed in top tier media, whilst footfall showed an increase of 77% year on year.