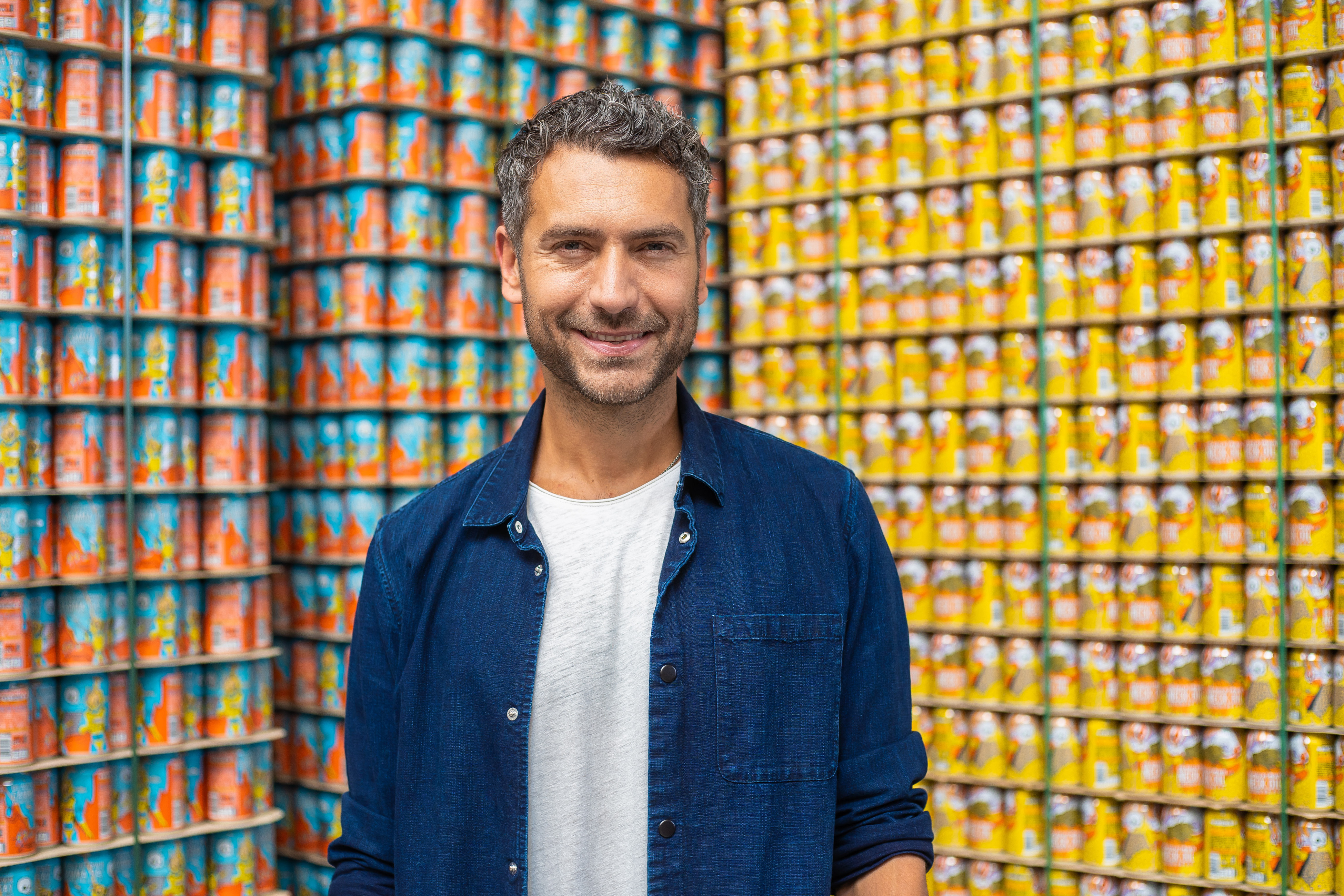 The launch of Beaverworld was a historic moment for Beavertown as the move from their old brewery in Tottenham to the new one in Enfield would allow the company to deliver 90,000,000 pints yearly, 10 times more pints than before.

Our goal was to cement that Beavertown Brewery is a serious player in not just the craft beer industry but the wider alcohol industry, and at the same time showcase the entrepreneurial spirit, innovation and passion at the heart of the business.

While restrictions were easing, COVID was still very much a threat which meant a stunt, launch event or party weren’t possible. We couldn’t even invite journalists to the new brewery to see it for themselves. Beavertown’s expansion was also made possible with an investment from Heinken, and while it was a minority stake some argued that they were moving away from their craft roots.

Our solution was to go back to basics and focus on creating a great story that we knew journalists would want to tell. People had been hit hard by COVID, with the majority of the country facing unemployment or on furlough. Alongside that businesses were going under, definitely not expanding or starting a new journey.

We knew that the media and consumers needed some good news, so we crafted a story that focused on the fact that Beavertown was about to open a brand new brewery in the middle of a pandemic and that it was going to create over 150 new jobs in the North London area.

As part of the package to the media we also offered them time with Logan Plant, the CEO and founder of Beavertown Brewery. In his interviews Logan spoke positively about the journey his team had been on, the challenges of opening a brand new brewery in a pandemic and gave the  media the stats and quotes we knew they wanted for the story.

In 48 hours we generated 234 pieces of coverage for the announcement, across national, online, regional and broadcast news. The story was covered by every national, with stand out pieces in The Times, The Telegraph and Ian King on Sky News.  PA also covered the story which led to it being picked up by regional papers and radio stations across the UK.