Different in the Dark 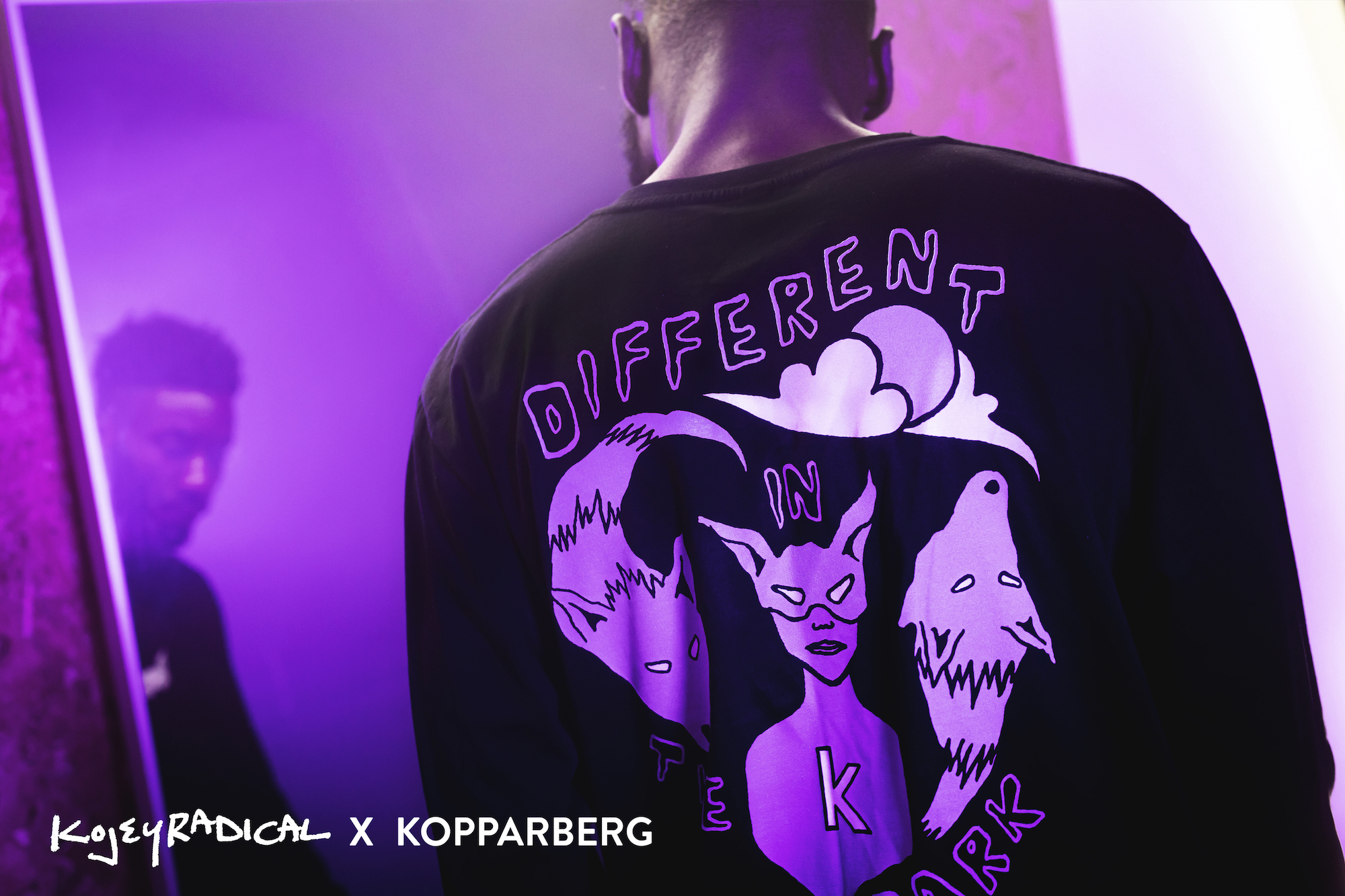 The goal of this campaign was to launch Kopparberg's new Dark Rum variant, in such a way that would set it apart from the increasingly crowded product launches in the drinks industry.

Alongside that we need to create a campaign that would target 18-24 year old males specifically and showcase Kopparberg's support for independent music venues. Many of who were facing closure due to COVID.

With the drinks industry becoming increasingly crowded with new product launches, and with Kopparberg also launching other new products in the first half of 2020, it was important to generate excitement around the new Dark Fruit Rum variant. After a successful new product launch for the first rum variant earlier in the year, we were challenged to generate additional interest and coverage surrounding the new flavour, above the bread and butter NPD coverage.

As well as generating additional conversation around the new product, we were challenged to ensure we were reaching a new audience, and heavily targeting 18-24 year old males. Insights found that this target audience engaged heavily in the music industry and artists in this space, so we wanted to engage with a music artist in a way that felt natural to our audience, but someone who also felt like a natural fit for the brand.

Our solution was to partner with rapper and creative Kojey Radical, who became the ‘Creative Director’ of a limited-edition run of streetwear inspired by Kopparberg’s strapline ‘We are Different in the Dark’.

Kojey’s design was inspired by the animals that roam the dark forests surrounding the town of Kopparberg which appear on the rum’s bottle, and the headline from the rum campaign ‘We Are Different in the Dark’. His bold composition depicted a character in a wolf-like mask being circled by the wolves of the forests. The design appeared on a range of limited-edition T-Shirts, available to purchase on Everpress, a platform that champions independent artistic talent. All profits were donated to the Music Venue Trust, to support independent music venues.

With the worry about the effect Covid-19 will have on small venues and emerging talent, and independent venues struggling to stay afloat, independent company Kopparberg’s partnership with Kojey Radical highlighted the importance of supporting independence and small businesses, with Kojey attributing a lot of his success to performing in small music venues.

The collaboration was all about saving independent music venues, which is something both Kopparberg and Kojey Radical are passionate about. These venues are invaluable to artists like Kojey and for the nightime entertainment industry, which is also Kopparberg Rum’s prime drinking occasion.

As well as highlighting the new product information, video and image assets of Kojey Radical creating the artwork were sold into target media, alongside a quote from Kojey and a Kopparberg representative.

The campaign secured 52 pieces of earned media coverage, including coverage in national media such as the Daily Star and Daily Mirror, interviews with Kojey Radical in Metro and Guap and coverage in key consumer and music publications such as Line of Best Fit, LAD Bible and Pause. The coverage links also achieved 38.4k social shares, highlighting how engaging the content was and that it resonated with the target audience.

The campaign also allowed Kopparberg to show their commitment to supporting small and independent music venues, by donating the profits of the campaign to the Music Venue Trust.