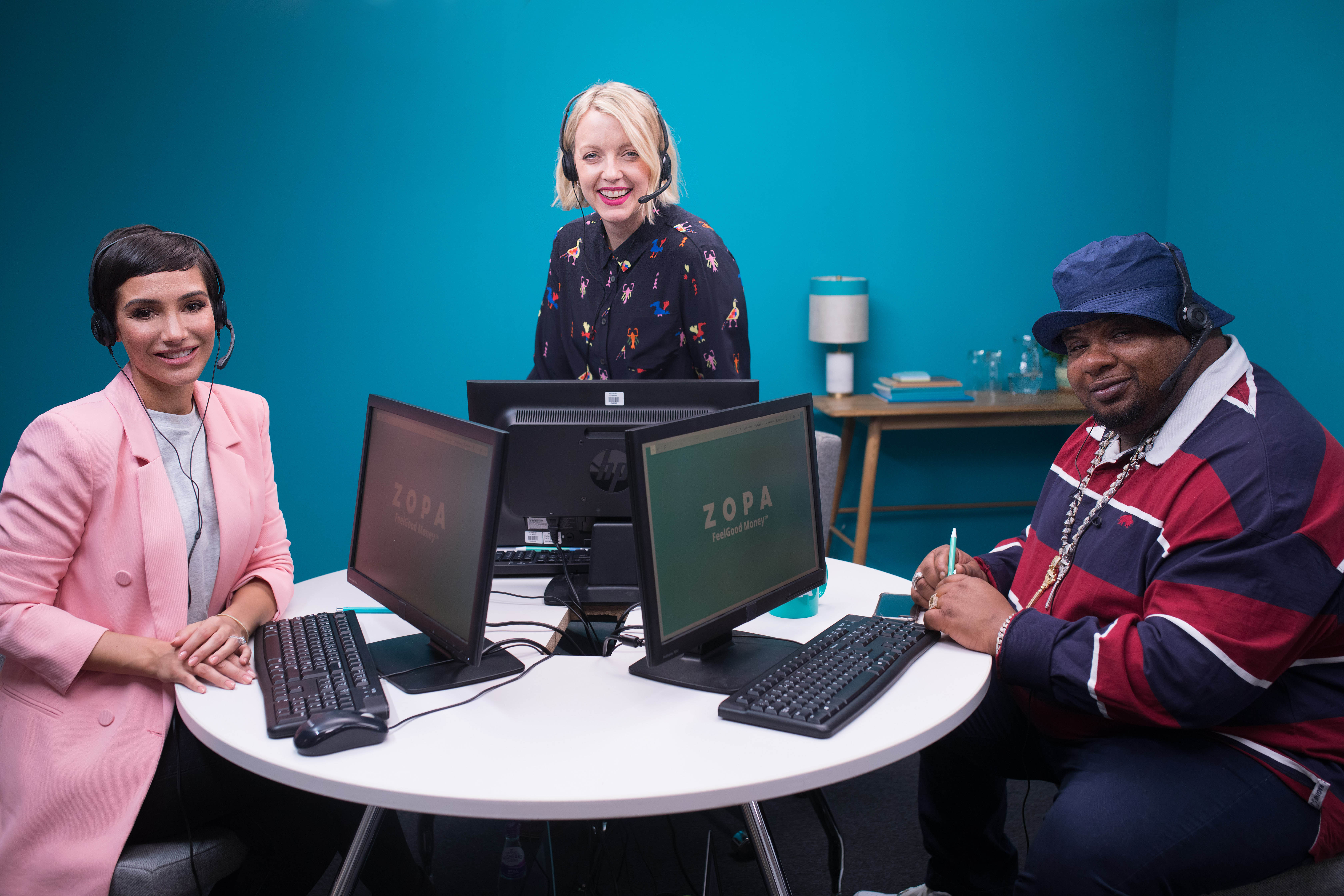 Zopa were on the road to becoming a fully fledged bank, but one with a difference. Our goal was to reinforce this difference - being a FeelGood Money company - through a media relations campaign that used a moment in time known for negativity (particularly for finances) to create a media splash that drew attention to Zopa’s already award-winning customer service.

The biggest challenge was that there was a vacuum of news from the business, due to the roadmap to being granted a bank license - so we needed a story that could bring to life one of the USPs of the brand, and we landed on its amazing customer service.

But January is also a crowded media space, with many brands vying for attention, particularly around dates such as Blue Monday. We knew that to get cut through, we needed to supercharge our customer service with the right talent, and provide insights into why we were creating this campaign for Zopa, at this point in time on their journey to becoming a fully-fledged bank.

Our solution was to create a campaign that played on well-known personalities who exemplified the FeelGood nature of the brand (Frank Bruno, Lauren Laverne, Frankie Bridge, Big Narstie), to act as our spokespeople and to genuinely spread some joy throughout the day. All whilst speaking to a brand truth - that Zopa’s customer service is award-winning, and its customers are a happy bunch - in a way that was engaging for media and consumers alike.

This allowed us to create a campaign with multiple media moments, utilising the talent to capture content pre, during and post the activity to land coverage in national, consumer lifestyle and personal finance media.

Content captured included a teaser video and photography that announced the FeelGood Hotline talent lineup, with a call to action to phone in to speak to one of the team.  Further content was then captured on the day itself, which was used for PR and social amplification.

And of course, our talent became our spokespeople, driving coverage in a different media set than the personal finance brand were used to, reaching new audiences.

In total we generated over 60 pieces of coverage for the campaign, across national, consumer lifestyle and personal finance media news. The story achieved stand out pieces in the Daily Mirror, Metro, The Sun and Glamour.  PA also covered the picture story which led to it being picked up by titles across the UK.

And more than that, we received a host of phone-ins, with 4 very happy celebrities spreading some good cheer on a dreary January day.