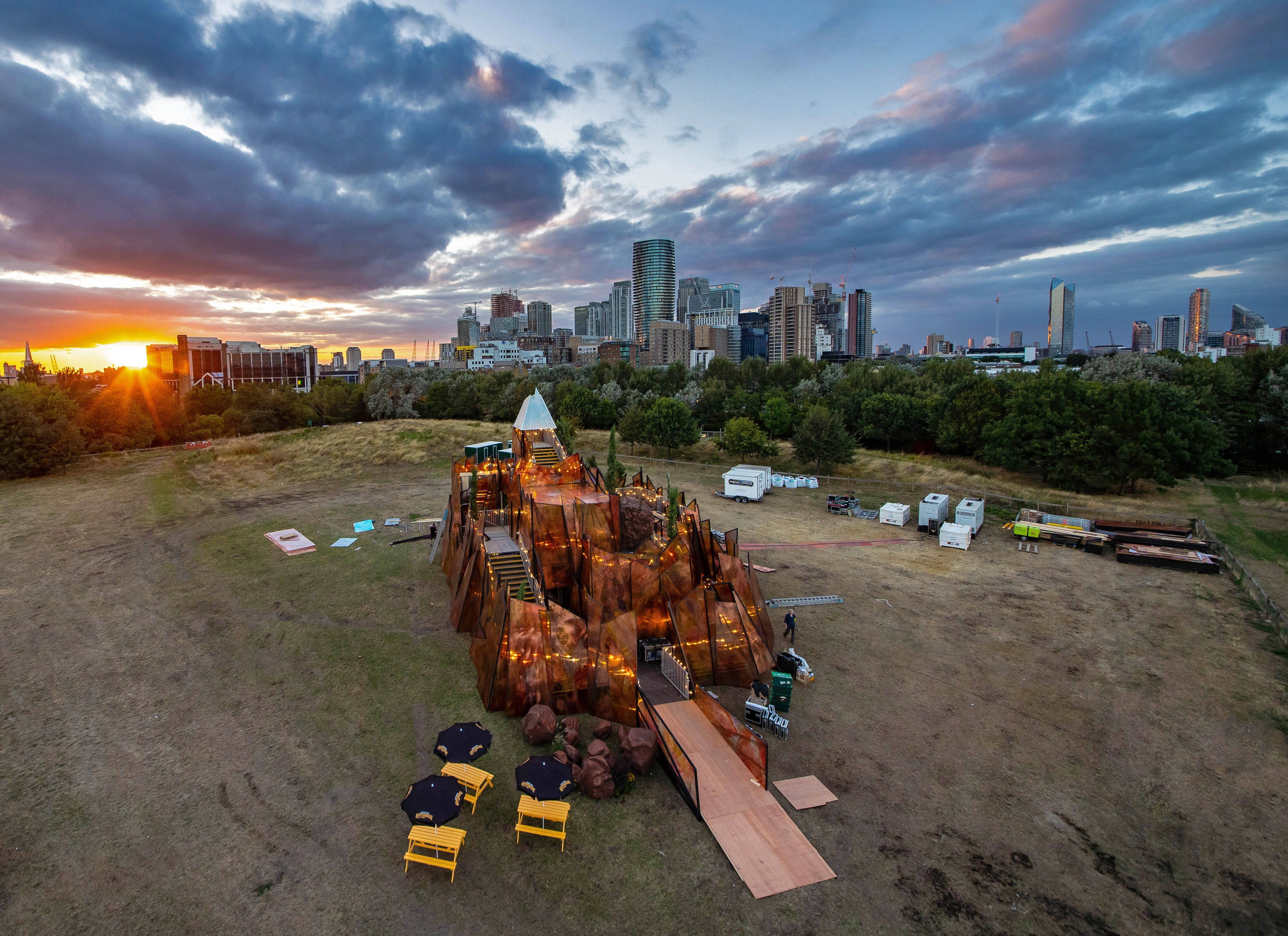 Kopparberg wanted to re-engage with bar staff, so that Kopparberg would once again be remembered, talked about and relevant to those that are on the front-line of sales in the on-trade.

Alongside targeting bar staff, our idea needed to get consumers involved but activations aimed at primarily engaging the on trade don’t do that. How could we create an experience that bar staff would get excited about and get the Gen Z audience talking about it too?

Our solution was to create an activation that brought to life Kopparberg’s ethos “Outside is Ours”, by creating a physical manifestation of Kopparberg - The KopparMountain  - because loosely translated Kopparberg means “copper mountain”.

The experience was all about capturing the best feelings of being outside, when you’re free to roam around and enjoy time with your friends. The ultimate ode to the fruit cider pioneers’ home town. To enter the mountain guests had to “scale it”, and along the way they were educated on Kopparberg’s story and their ciders. From there they were invited to slide down a “glacier” into the heart of the mountain where they partied with DJs including Greg Wilson, Madam X and Joy Orbison.

Running over three nights and located in London’s Mudchute farm, meant that KopparMountain could be an experience for both bar staff and consumers. On the first night we opened it up to bar staff only and the second became a ticketed event for Kopparberg fans to attend with their friends.

Opening it up to consumers also allowed us to target listings, music and London based media in order to generate earned media coverage in the run up to the event  - which alongside engaging bar staff was a key challenge for us.